Gonzalo s
16:02 23 Oct 18
Gradually I'm noticing that my legs are feeling lighter, not so heavy anymore and tired. And I have so much more energy now. And they are definitely looking better too!

Tyra Burns
16:58 21 Nov 18
It's amazing how much better my legs are doing and this is such a caring staff

BitCoin Dip
15:35 31 Jul 18
You can go see someone else. There's a lot of doctors out there in this field. But for me, Dr Furlong is the BEST and I'm sticking with him!

Marlin Sistrunk
18:43 04 Jun 18
I always find the staff to be very caring and gentle. Amazing results!
See All Reviews Write a review

The Evolution of Varicose Vein Treatment 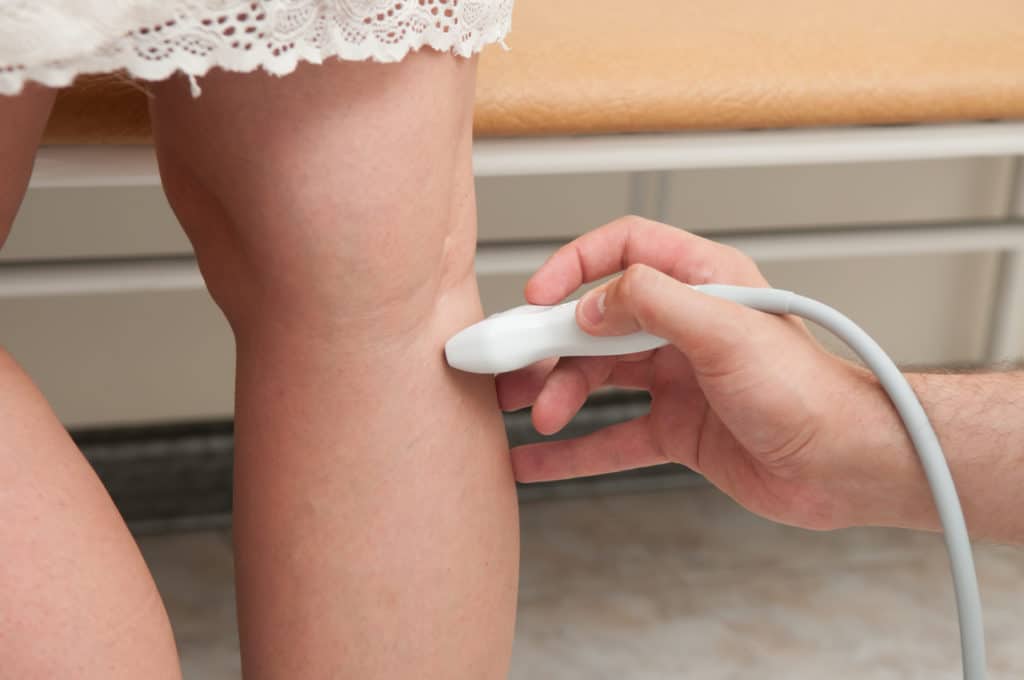 In the last two decades, we have witnessed a major turning point in the treatment for varicose veins and venous reflux disease and we may possibly be on the brink of the next big shift.

In the 1890s, Friedrich Tredelenburg introduced the idea that visible varicose veins were caused by underlying truncal valve dysfunction and to provide a cure for that, he brought about the Tredelenburg ligation. Prior to this, treatments had only been made to diminish visible varicose veins alone. The following century displayed little advance in varicose vein treatment. Although most people point to the introduction of endovenous surgery as the major turning point, all of our innovative and modern advances stem from the development of venous duplex ultrasonography in the mid-1980s and early 1990s. It was because of this noninvasive imaging modality that we were enabled to see the venous function in real-time. Our understanding of venous disease took a great leap forward.

The Advent of Venous Duplex Ultrasound

The introduction of venous duplex ultrasonography split the venous world into two main factions. Some doctors have continued to practice ablative surgery and some have moved onto some form of thermal ablation. Other nonthermal ablative techniques are becoming more widely used.

A large number of medical professionals remain unaware of the haemodynamic approach to varicose veins and venous reflux disease, championed by the conservative haemodynamic correction of venous insufficiency method (CHIVA). Advocates of this approach present series’ where the results have been demonstrated to be comparable with stripping. Whereas those of us who treat all of the reflux pathways would regard such results as suboptimal, the randomized studies that have been performed where surgeons ignore perforator vein reflux and pelvic vein reflux, appear to display stripping as equivalent to the thermal ablation techniques. As such, the haemodynamic approach may begin to gain some traction.

From the point of venous duplex ultrasonography, the biggest revolution in the treatment of varicose veins was the invention of successful endovenous thermal ablation. By the end of the 1990s, catheter-bansed radiofrequency ablation and endovenous laser ablation had proven to be successful, causing endovenous surgery to take off. Not only did these techniques destroy varicose veins but the catheters were introduced under ultrasound control into the distal vein and passed proximally, without the need for open surgery.

This minimally invasive approach allowed the development of tumescent anaesthesia. With truncal ablation and phlebectomy being possible under tumescent anaesthesia, true “walk-in,walk-out” ambulatory surgery became possible for the treatment of varicose veins. More than just a new technique of treating veins, this allowed vein centres to be set up outside of hospitals, enabling them to concentrate on ambulatory venous surgery.

All thermal ablation devices require tumescence because of the heat generated during treatment. This has led to the investigation and development of nonthermal, and therefore, non-tumescence placed ablation techniques.

Over the past ten years, pelvic venous reflux and pelvic congestion syndrome have become increasingly recognizes as part of the varicose vein disease profile. Although we barely started investigating and treating this condition, it has been given much more attention by the venous community as of recent times.

Many of the lessons learned in the 1990s for varicose veins of the legs are having to be retaught to better understand pelvic veins. In the 1990s, doctors began to realize that examining varicose veins with venography, particularly supine, is somewhat optimal compared to venous duplex ultrasonography. With approximately 20% of female patients with leg varicose veins with a major contribution from pelvic vein reflux and 3% of males, it is now impossible to offer a full varicose vein service unless pelvic veins are assessed and provision for treatment is included as part of the service.

What Does the Future Hold for Varicose Vein Treatment?

One of the most exciting new treatments for varicose veins and venous reflux disease is HIFU: high intensity focused ultrasound. By externally focusing ultrasound to cause ablation at one specific point targeted internally, HIFU is a truly non-invasive technique, a quantum leap forward from minimally invasive techniques. Additionally, those of us interested in vein research will be able to explore whether ablation of all venous reflux is required, or whether a haemodynamic “CHIVA” approach can be used successfully to target specific areas of venous reflux.

Physician’s Vascular Services: Providing Innovation and Health to Every Patient

The professionals at Physician’s Vascular Services advocate for modernized treatments to provide patients with the best results possible. Get started with us today by giving us a call to learn more about our treatment options.